"We are only as strong as we are united, as weak as we are divided."

The St. Mary’s Academy House System instills a sense of belonging, pride, and growth in every student, It helps new students acclimate quickly to their school environment and experience an immediate sense of belonging. Studies show that schools with House systems have happier students and have more school spirit than they did before a House system was implemented. By being part of a smaller community there are increased opportunities for student leadership, the ability for students to participate in a variety of activities that are non-academic and non-athletic and it allows the opportunity to interact with students from all grade levels. Our House system creates a positive, inclusive school community and culture that fosters internal motivation by building relationships, character, excitement, and school spirit.

When students enter St. Mary’s Academy, they are randomly assigned to one of our four houses with siblings being placed in the same house. Each house is further broken into five families which meet regularly to discuss relevant issues and upcoming events. Each family is headed by a family mentor from St. Mary’s faculty and staff. At the start of each year we have our annual House Induction where new students are assigned to one of the four houses. Every student receives a class shirt in their house color. 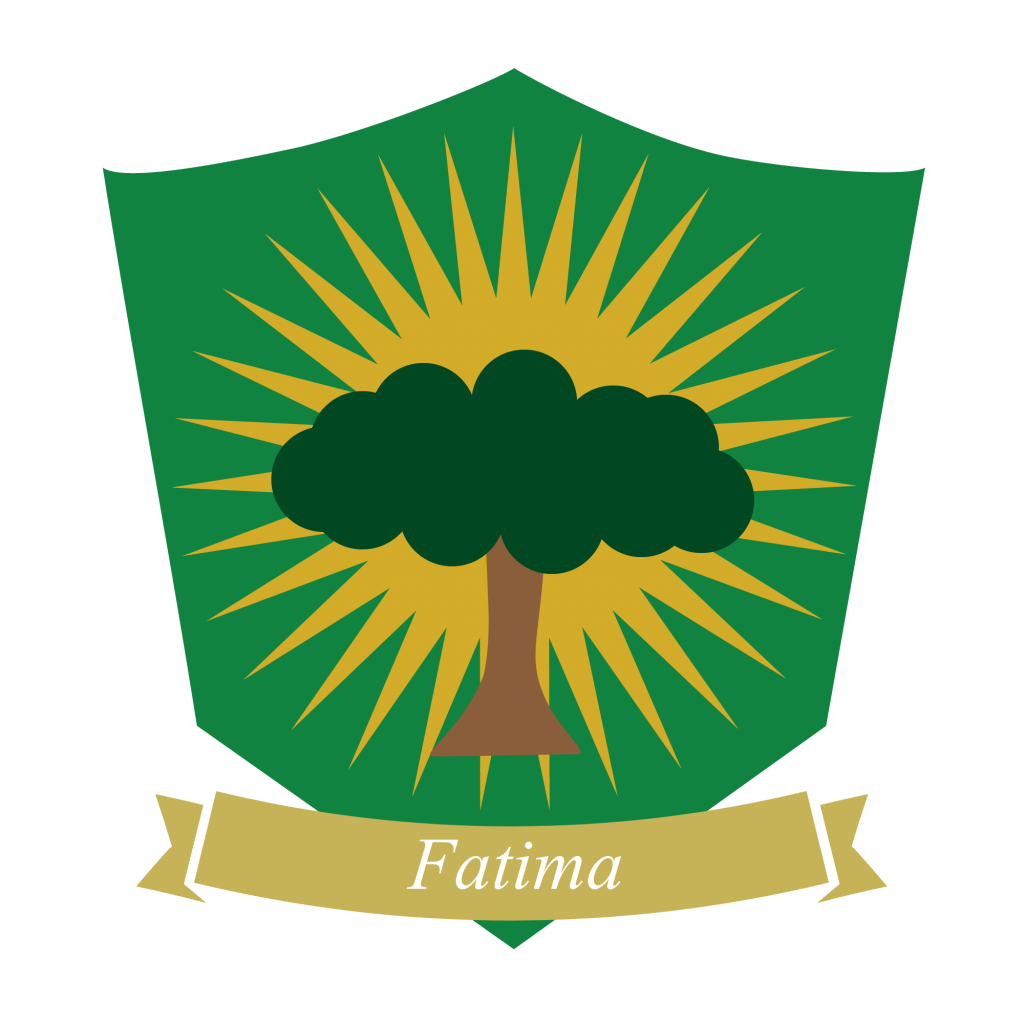 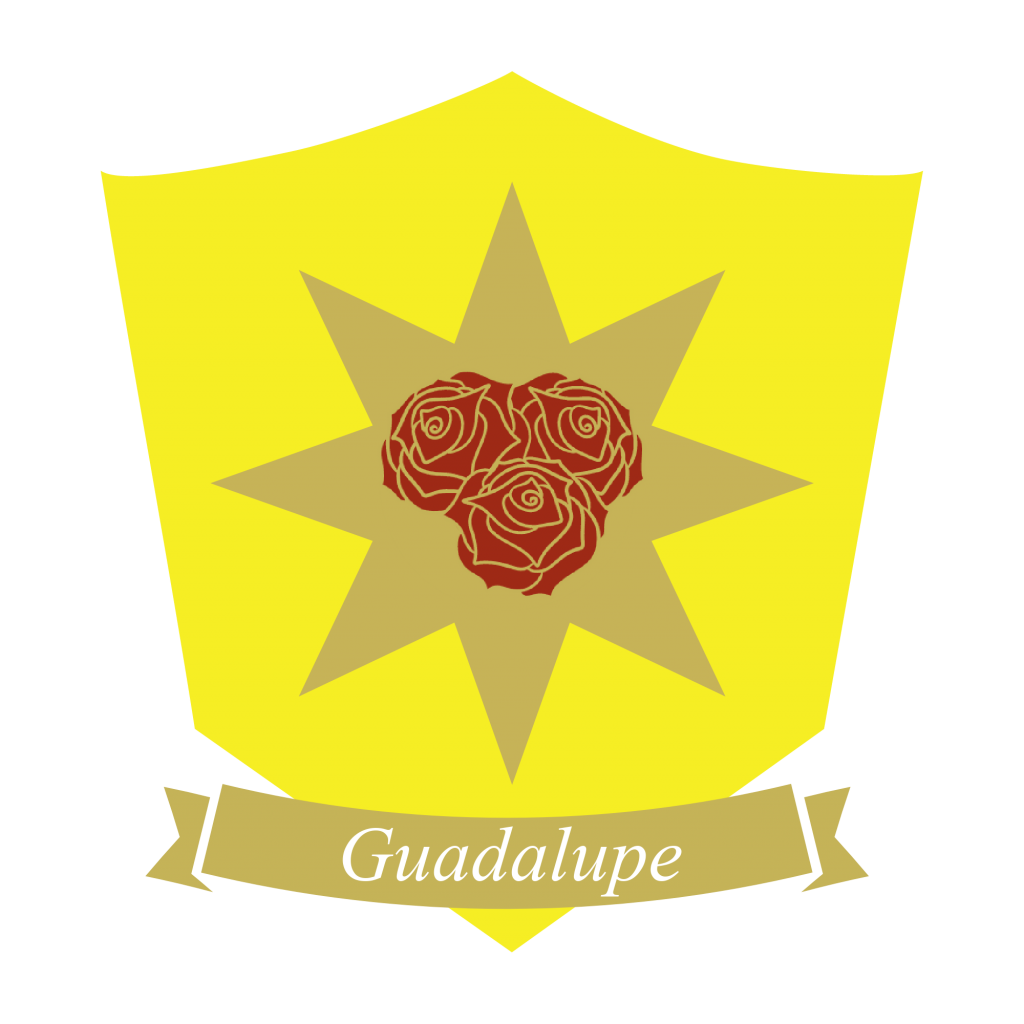 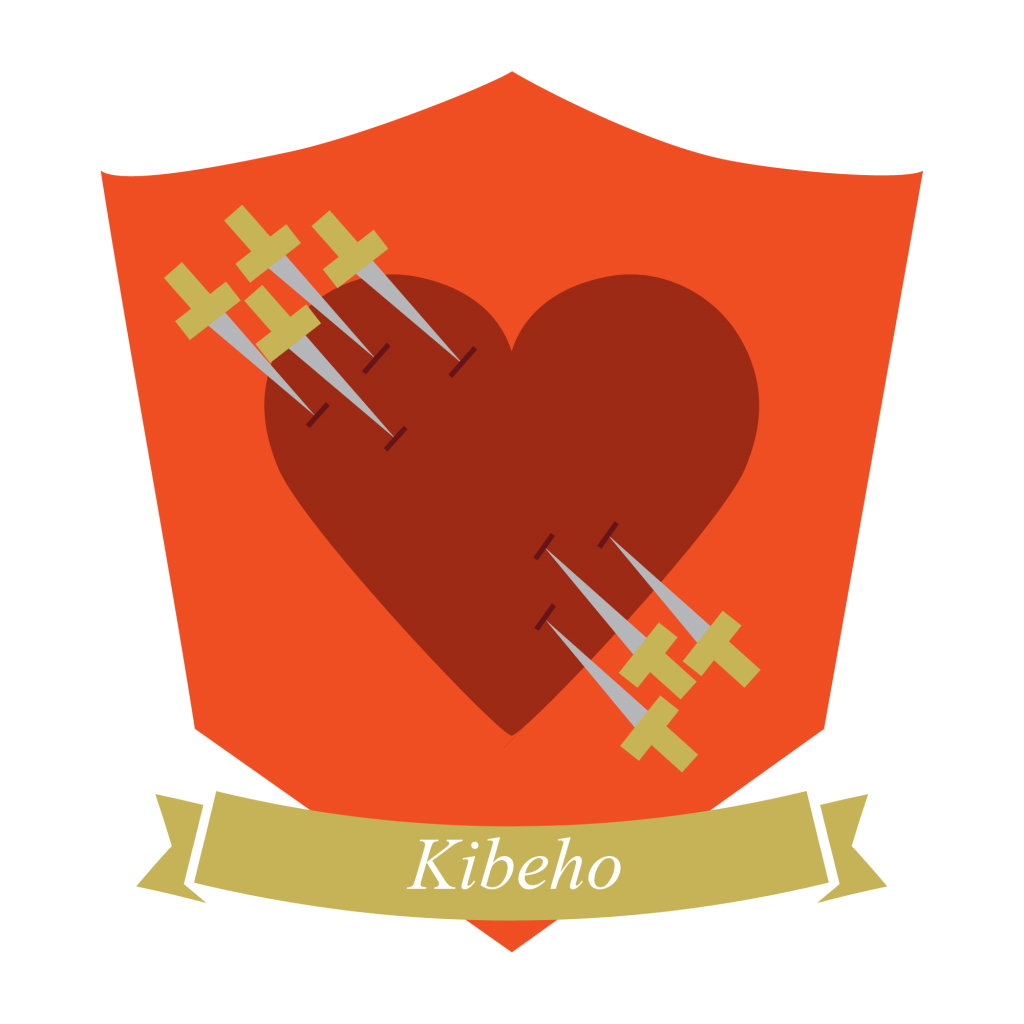 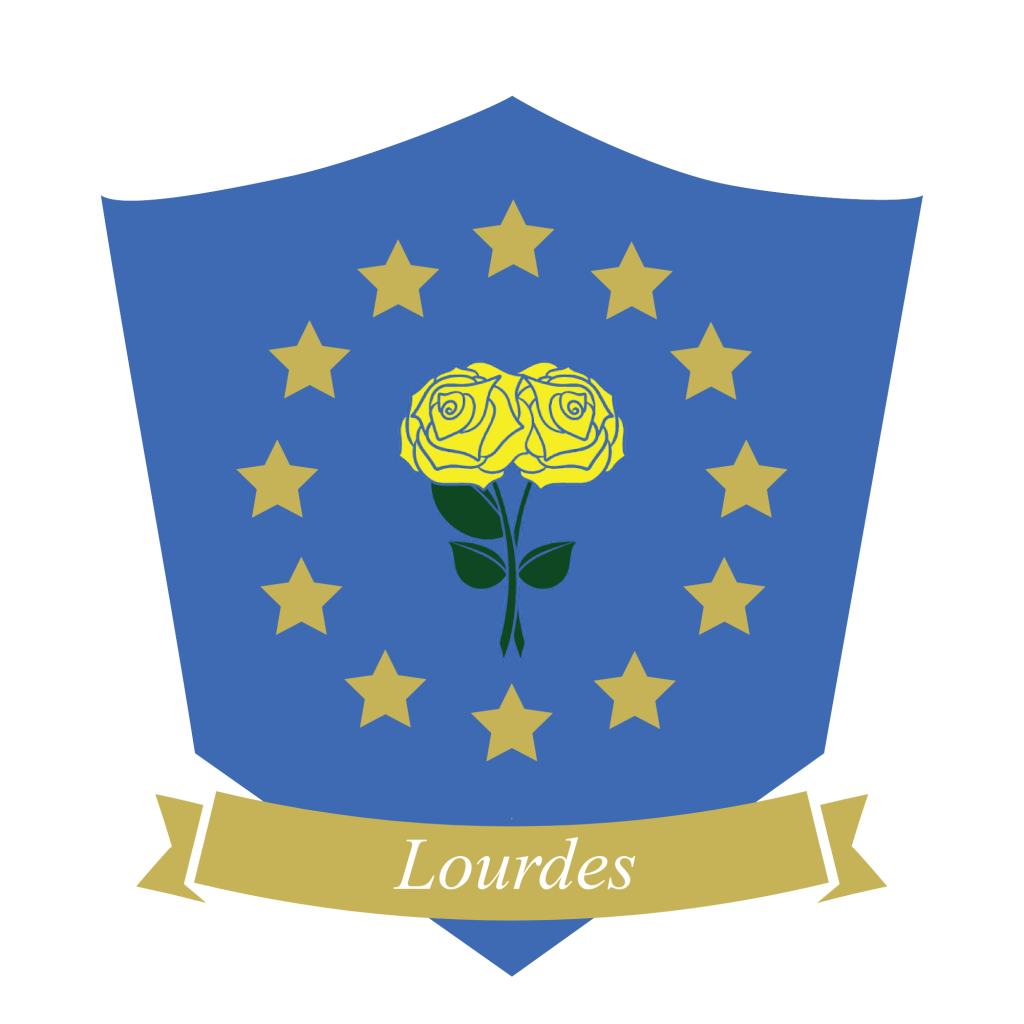 She Came, They Saw, Together…We’ll Conquer

Our students chose the phrase “She Came, They Saw, Together We’ll Conquer” as their motto for our house system. This is a play on the Latin phrase, “Vini, Vidi, Vici” spoken by Julius Caesar in 47 BC. It translates as “I came, I saw, I conquered.” Caesar used the sentence when he was talking to the Roman senate describing his recent victory over Pharnaces II in the Battle of Zela, a town in contemporary Turkey.

However, as Julius Caesar was a formidable warrior in pre-Christian times, he is simply no comparison to the real conqueror, Jesus Christ, who was born just 47 years after Caesar spoke these words. Christ was literally able to conquer the paegan world that Caesar was so fond of.

Throughout the ages, Our Lord has sought to spread his message to the world often using Mary, His Mother, as his chosen vessel to appear to the faithful. It is in this context that our motto is:

We, the community of St. Marys, will conquer this secular world. 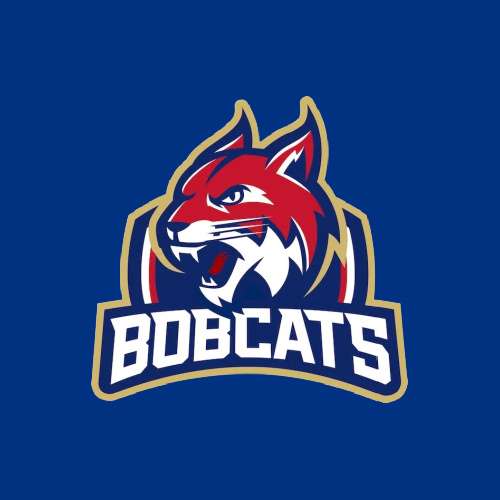 Contact us for information about student admissions, to attend a Bobcat Breakfast & Tour, or to schedule a shadow day for rising 9th-12th graders.

Contact us for information about student admissions, to attend a Bobcat Breakfast & Tour, or to schedule a shadow day for rising 9th-12th graders.